It’s been a little while since our last blog so here’s what we’ve been getting up to lately at East London Radio.

We held a meeting with a group of new volunteers at CRE8 in Hackney Wick and we now have 8 new volunteers. This group of people ranges from an Australian underground DJ, a young woman who wants to create a film review show, there are journalists and students as well as those who have been long term unemployed.

This week also saw the first of our new series ‘Migrant Voice‘, our first Arabic show which we are really excited about. This week will be 1 year since we launched the ELR website and we are on course to hit just under 150,000 visits. This would not have been possible without the support of our volunteers and partners in the East London borough’s.

There is still a waiting list for new volunteers, but priority has been given to those who want to create speech and non-English language content. 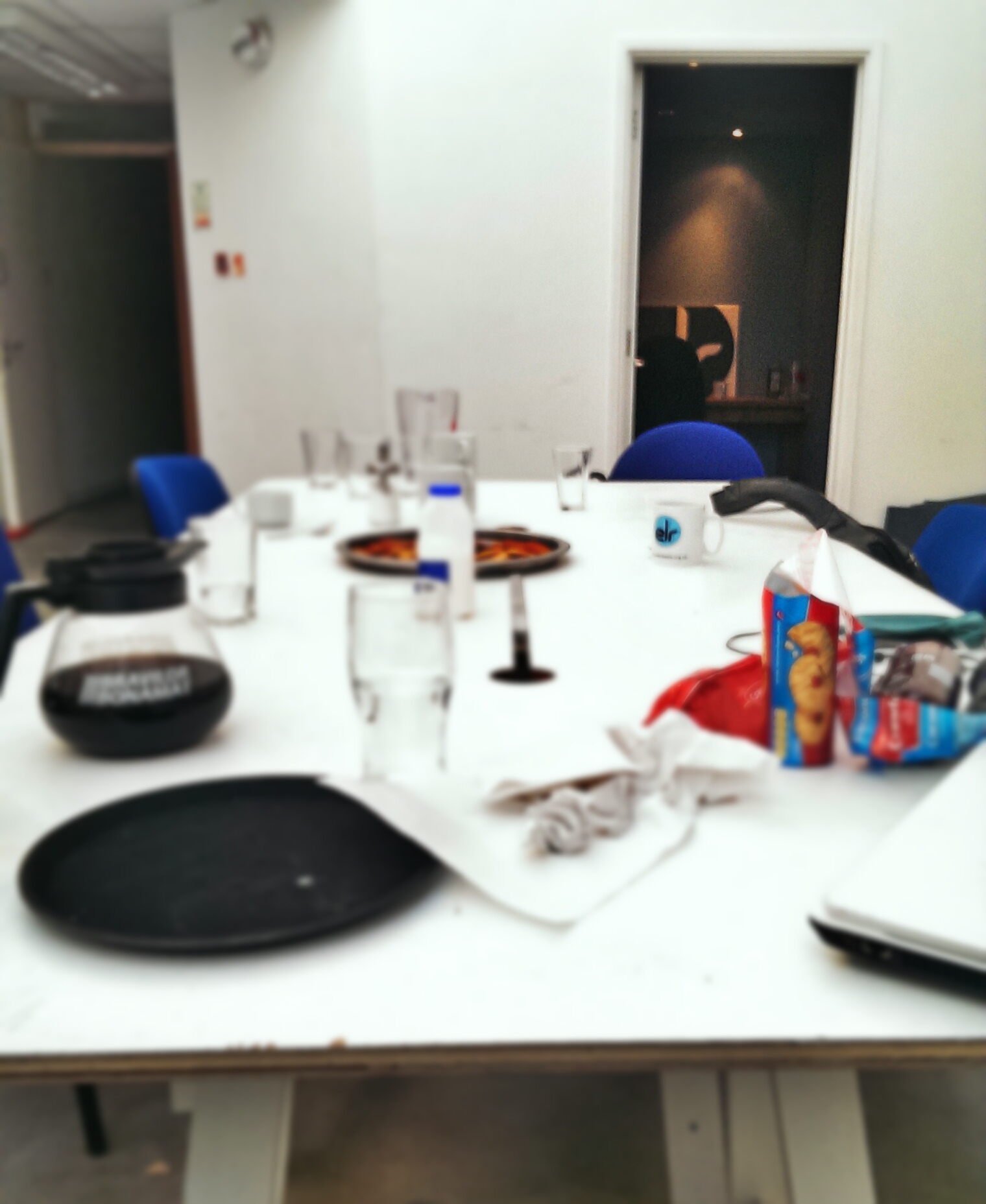 We are talking to various councils and organisations about obtaining extra local studio space, so more of the East London community will be within easy reach of an ELR studio for training and programme production. In time, we want to have at least one ELR studio in each East London borough.

Hackney Women’s Event was an evening organised by local Hackney MP Meg Hillier as a means for young women from Hackney to speak to professional women about working in the media and the arts. I was invited down to represent East London Radio and because I also work as a producer at BBC Radio 1 and 1Xtra.

The event was fantastic. I spoke to a whole range of bright, enthusiastic girls who were just about to finish their A Levels and were facing the difficult decisions about what to do with their lives. The idea of the event was to teach the girls how to network with professionals but also to give them some insight into how various professions work and how to get in to these professions in the first place. 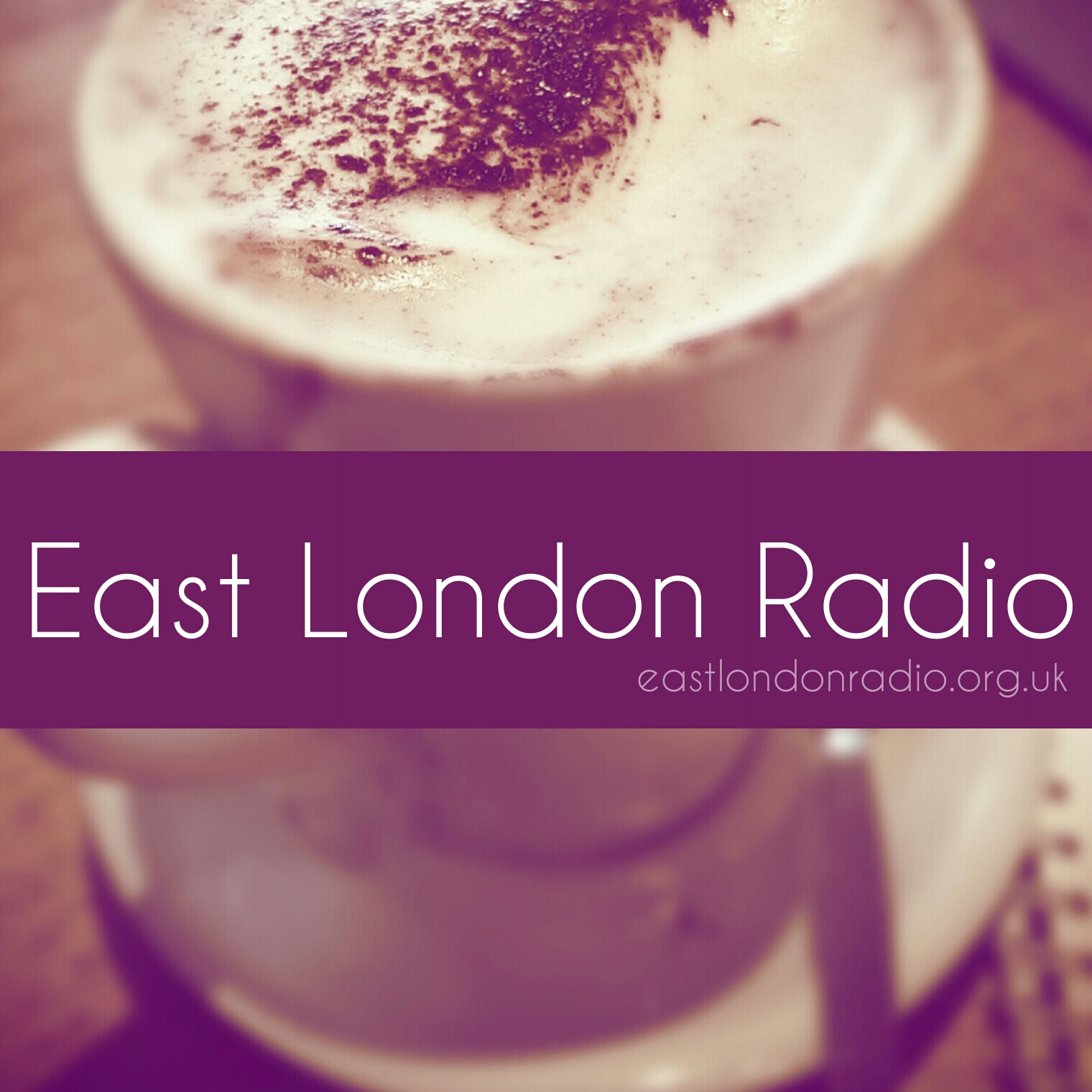 One of the points that Meg wanted to get across to them, and I wholeheartedly supported, was that these professions are not at all impossible to get in to and that if you have a dream and work hard enough, you will reach your goal. Each young lady I spoke to asked interesting questions about what radio production involves and how I made it in that career, and to each of them I gave the advice that anyone can do it as long as they try hard. I also spoke to them about the fact that you can apply certain skills in less expected places, for example, one girl I spoke to wanted to become a lawyer but was very interested in music. I told her that she could consider working in a legal department for a music publishing company, for a record label or even within a radio station.

The event was a great success and left me wishing that I had attended one like it when I was that age! It made me realise what good opportunities there are for young people in Hackney and highlighted how many bright, exciting young women there are being educated well in the area. I hope the evening helped them in some way towards that daunting first step in their career paths.

Sports N All host Steven Porter and Station Manager Orlaith Condon went along to BAMMA 15 in The Copper Box this week to experience some MMA fighting. With broadcasters from around the world all there watching it was incredibly exciting to be a part of it. 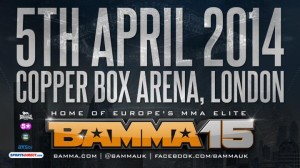 As we always say if you have missed any of the amazing content on ELR you can catch up HERE.

Have a great week and enjoy the sunshine!