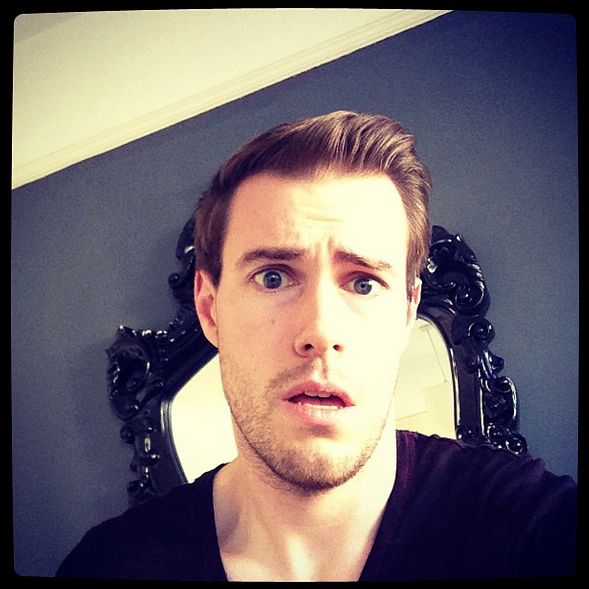 Whats On Where 10th November by Eastlondonradio on Mixcloud

Also highlighting bigger acts across London in places such as XOYO and O2 Academy in Brixton.

The songs on the show are fully mixed in-together for a better listening experience.

SHOW 1 – WHAT’S ON WHERE NOVEMBER

The show is crammed full of cannot-be-missed dance events of November and recently announced dates for 2015. Let him know about events near you or just say hello on Twitter –https://twitter.com/JonathanThinks