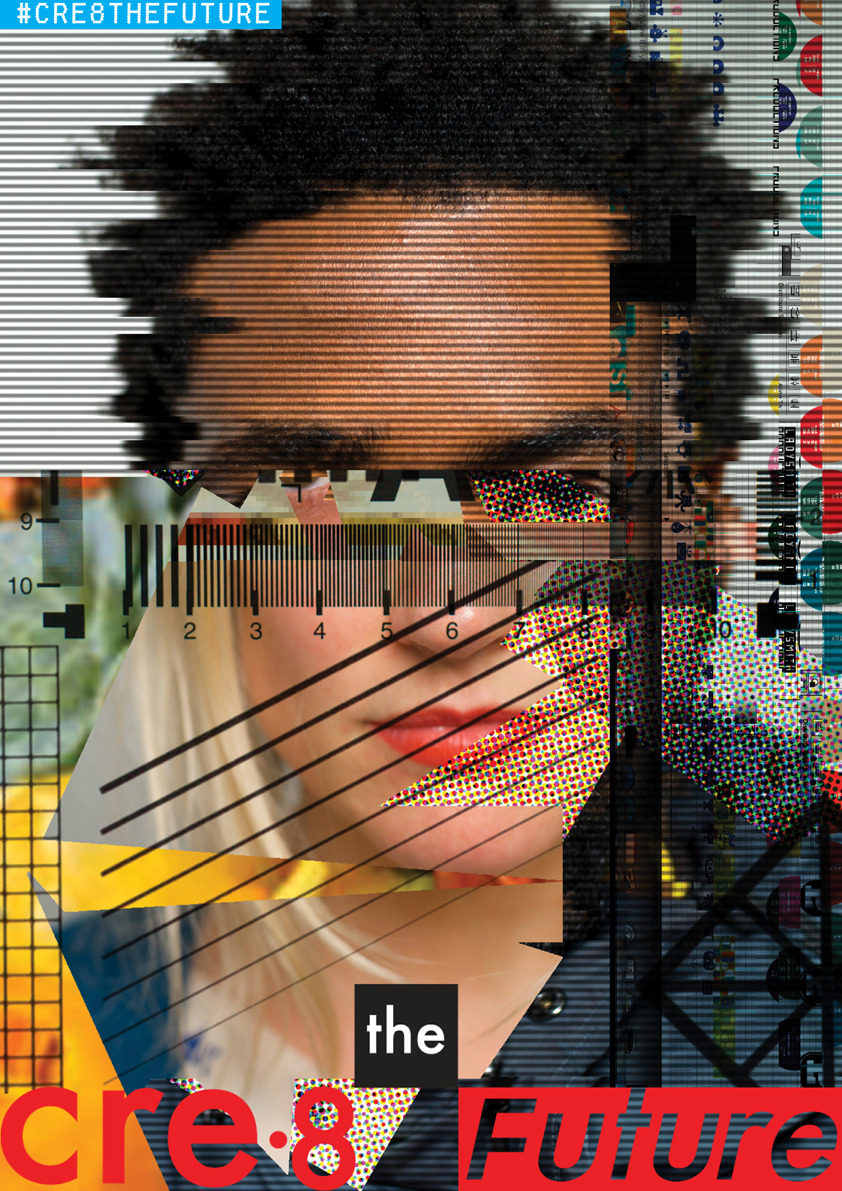 On Monday June 24th, the CRE8 Lifestyle Centre in Hackney Wick help ‘Cre8 The Future – The Youth Diversity Sessions’. East London Radio went along (as our studios are based there) to record the interesting debate.

Below text is the description from http://www.cre8lifestylecentre.org.uk

Do you question why the working world and British media is full of people that aren’t like you? Do you think it’s high time for change?  Well, we’re putting the equal back into back into opportunities!

The diversity movement has stalled and we’re no longer progressing towards fairness for all. Kick-starting the debate around diversity in the work place and the better representation of all communities in the media is important if everyone is to get a fair chance in life, in work and in the future.

Cre8 The Future is your chance to discuss the importance of diverse thinking, diverse minds, and the value of difference to the economy, society and global success.

This session is all about giving you the chance to discuss key issues with our special guest panellists and expert witnesses.

Founder member and past Chair of the Black Police Association and Chairman of the social enterprise Reallity.

The first black Briton to conquer the North Pole, Dwayne is an adventurer and author who is raising funds for his next big challenge, walking to the South Pole.

Founder and Managing Director of The Alternative.

#cre8thefuture is all about you, so if you’d like to have your say, put your name down to join the Cre8 Youth Board.

Cre8’s Youth Board has a mandate to take today’s discussion, themes and ideas, formulate a manifesto and begin to define a better way forward to effect positive change and momentum.

Working together, we can put the equal back into opportunity and ensure everyone has a part to play in the future success of Cre8 Britain.