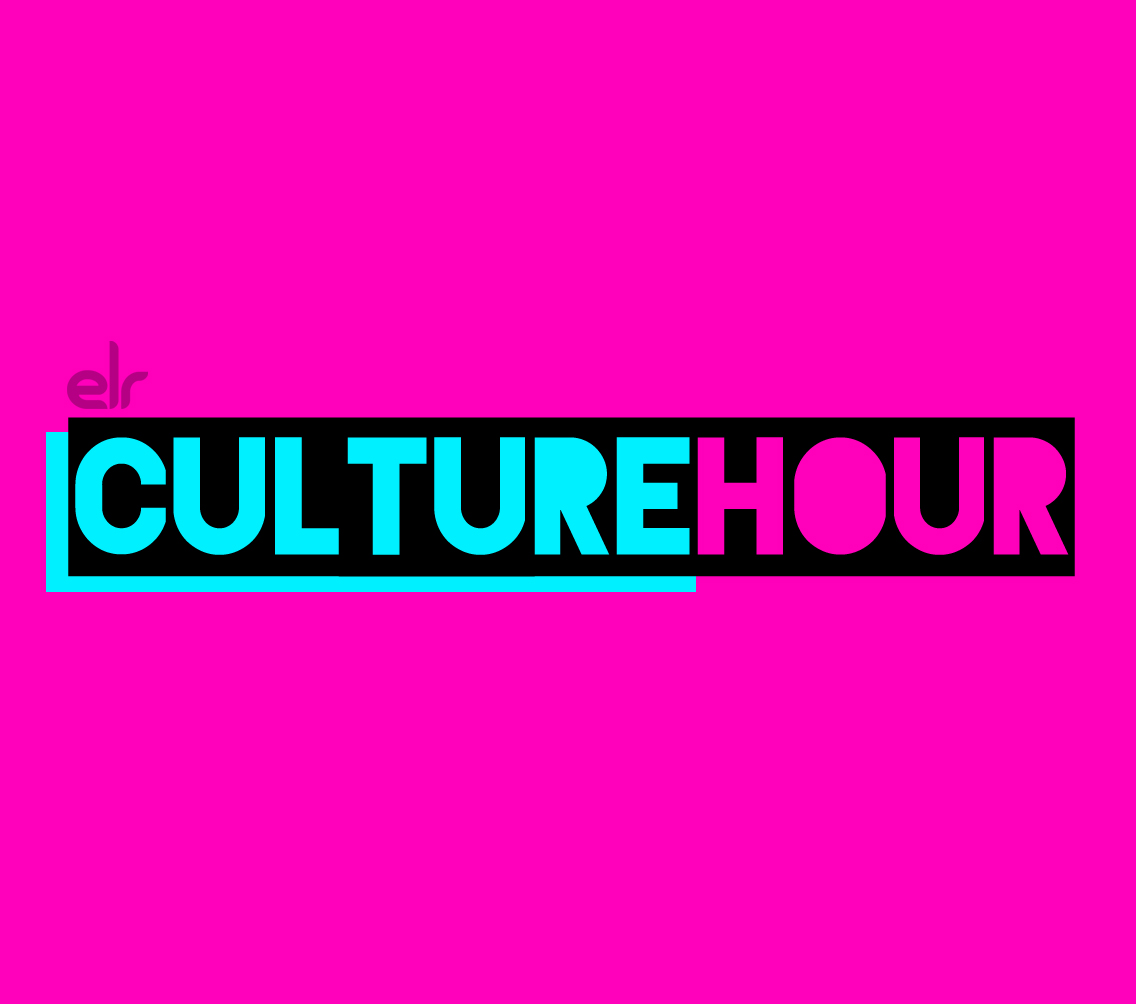 In this episode , Mel reviews “How We Used To Live”  and “We Are The Best” which also includes an exclusive red carpet interview with Swedish Director Lukas Moodyson from the Bfi London Film Festival this year. She also talks to East London Radio’s Director , Ian Chambers , about the “Not The London Jazz Festival” programme which will be on at the Cr8 Studios from the 16th to 25th November. There are also original poems by London poet Matt Bryden and a monologue by Mathew Foster which was performed at Poleroid Theatre’s Write It Mic It in Hackney.

Melissa Palleschi is an actress, culture blogger and host of the East London Culture Hour. She is also 1/3 of the site-specific theatre company the Planktonic Players.

Mel can be found on twitter @mjpalleschi
www.EastLondonRadio.org.uk
Want to get in touch? You can email her at mel@eastlondonradio.org.uk
​http://melissajunepalleschi.wordpress.com/​