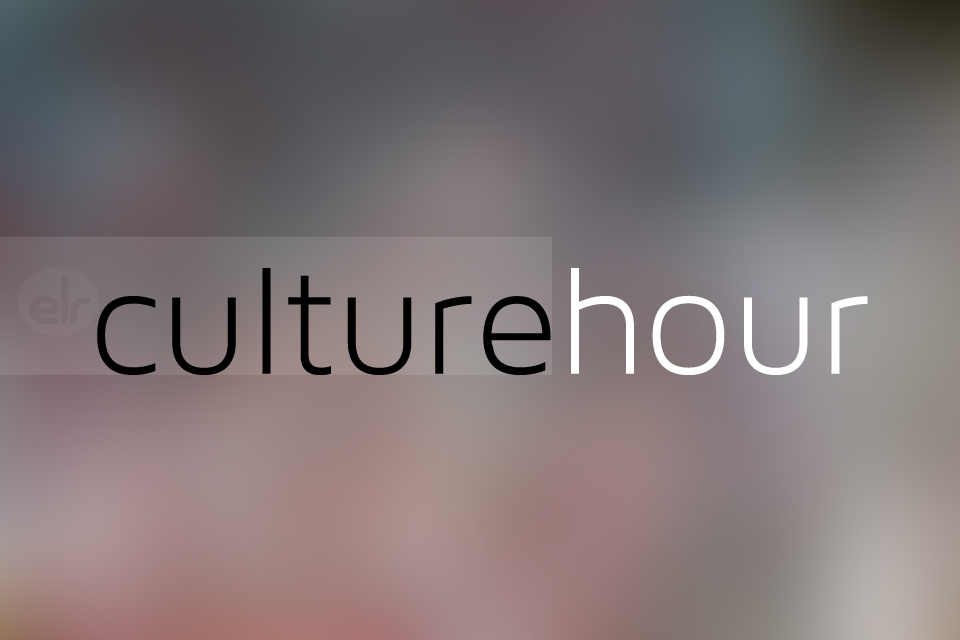 Interview with David Lowery , Director of ’Ain’t Them Bodies Saints’ starring  Rooney Mara, Casey Affleck, Ben Foster and Nate Parker. The film won the Cinematography Award in the U.S. Dramatic Category at the Sundance Film Festival and has been called  ” a visually poetic film that pays homage to the New Hollywood directors of the 1970s ” by Rotten Tomatoes.

The film will open in the UK on the 6th of September.

Melissa Palleschi is an actress, theatre blogger and host of the East London Culture Hour. She’d love to hear from you so please send her an email at news@eastlondonradio.org.uk.