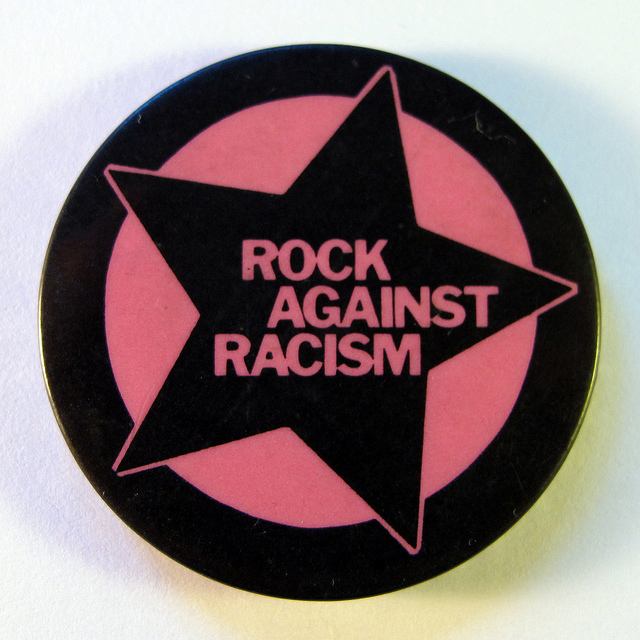 Rock against racism by Eastlondonradio on Mixcloud

On the 30th April 1978, 100,000 people gathered in East London’s Victoria Park for the ‘Carnival Against The Nazis’ – a protest opposing the National Front.

On the 35th anniversary of this event, we share the stories of 3 people who were involved with Rock Against Racism – the activist organisation which staged the carnival.

This was produced by Eastside Community Heritage who have kindly allowed East London Radio to broadcast it.