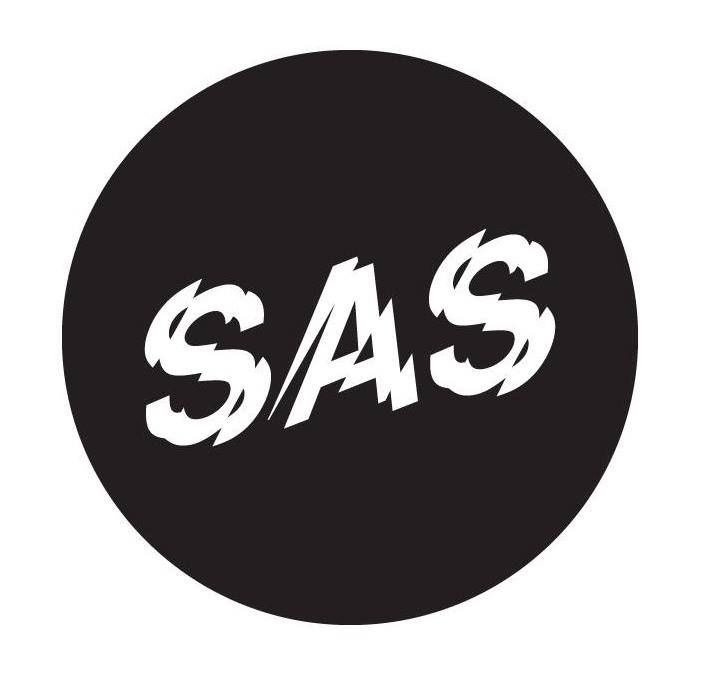 “Hailing from north of the border, where he grew up listening to, enjoying and playing electronic music ranging from disco to electronica to all manner of sub-genres of house music and techno, Scott Duncan had all but given up on DJing when he moved to London in 2003.  However, he continued to keep an ear out for decent quality music and, following several twists of fate and a little good fortune too, he somehow found himself the owner of a pair of 1210’s and decided it was time to start playing again. Only properly this time.

From there, one or two guest slots followed, which provided the motivation needed for Scott to get playing out on a much more regular basis. And, so, together with the help of friends, fellow house music lovers and all round good guys, Kev Pearson, Graham Taylor and David Mallows, Savage Animal Sounds (or SAS, for all you abbreviaters) was born in 2012. Dedicated to playing nice underground house music for nice people,designed to keep you dancing all night long!”