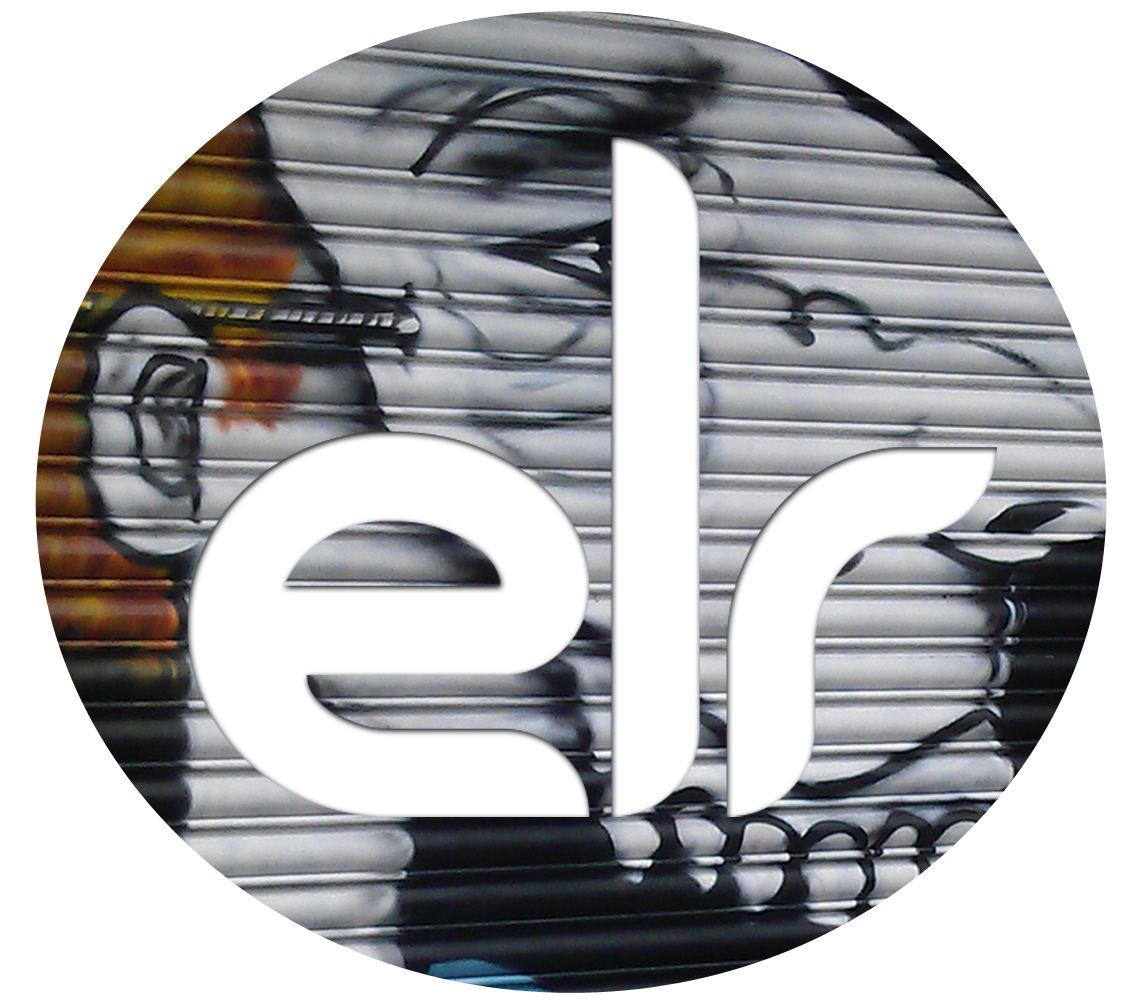 Dying Out Loud by Eastlondonradio on Mixcloud

DYING OUT LOUD – A brand new play Written by David Fielding and Directed by Suzann McLean.

The play is set in a comprehensive secondary school in East London.

The action takes place 5 months after a school shooting leaves 5 dead, including the shooter.

7 students survived and now face a rough recovery – physically and mentally picking up the pieces of their traumatised lives. But something just doesn’t add up, the shooter was the schools star pupil with no outwardly reasons why he would do such a thing. The police have closed the case,  but is that the end? And if not, then‘whodunit’.

Y&T Rep was established to give young Actors a chance to perform and to express themselves with realistic and honest material that is a true representation of what it is like to be a teenager in society today. The Y&T REP Company are winners of a BBC Performing Arts Award to produce this at play at the brand new theatre venue – SPOTLIGHT.

Y&T Rep Company is dedicated to providing outstanding opportunities for young performers, designers and technicians. We aim to help young people become part of the contemporary theatre revolution and drive changes in the entertainment industry.